Greenwich Village is a neighborhood on the west side of Lower Manhattan in New York City, bounded by 14th Street to the north, Broadway to the east, Houston Street to the south, and the Hudson River to the west. Greenwich Village also contains several subsections, including the West Village west of Seventh Avenue and the Meatpacking District in the northwest corner of Greenwich Village.  The very famous East Village, including Alphabet City, is immediately to the east and sometimes thought of as a “sister” neighborhood to “The Village.”

As Greenwich Village was once a rural, isolated hamlet to the north of the 17th century European settlement on Manhattan Island, its street layout is more organic than the planned grid pattern of the 19th century grid plan (based on the Commissioners' Plan of 1811). Greenwich Village was allowed to keep the 18th century street pattern of what is now called the West Village: areas that were already built up when the plan was implemented, west of what is now Greenwich Avenue and Sixth Avenue, resulted in a neighborhood whose streets are dramatically different, in layout, from the ordered structure of the newer parts of Manhattan.

Many of the neighborhood's streets are narrow and some curve at odd angles. This is generally regarded as adding to both the historic character and charm of the neighborhood. In addition, as the meandering Greenwich Street used to be on the Hudson River shoreline, much of the neighborhood west of Greenwich Street is on landfill, but still follows the older street grid.  Unlike the streets of most of Manhattan above Houston Street, streets in the Village are typically named rather than numbered. While some of the formerly named streets (including Factory, Herring and Amity Streets) are now numbered, they still do not always conform to the usual grid pattern when they enter the neighborhood  For example, West 4th Street runs east–west across most of Manhattan, but runs north–south in Greenwich Village, causing it to intersect with West 10th, 11th, and 12th Streets before ending at West 13th Street.

Greenwich Village historically was known as an important landmark on the map of American bohemian culture in the early and mid-20th century. The neighborhood was known for its colorful, artistic residents and the alternative culture they propagated. Due in part to the progressive attitudes of many of its residents, The Village was a focal point of new movements and ideas, whether political, artistic, or cultural. This tradition as an enclave of avant-garde and alternative culture was established during the 19th century and continued into the 20th century, when small presses, art galleries, and experimental theater thrived.  In 1969, in response to yet another police raid on a gay bar, The Stonewall Inn, enraged members of the gay community fought back, and the ensuing nights of protest and unrest started the “Stonewall Riots.” The Stonewall Inn was later recognized as a National Historic Landmark for having been the location where the gay rights movement in the United States originated.  The annual Greenwich Village Halloween Parade is the world's largest Halloween parade, with millions of spectators annually, and has its roots in New York’s LGBTQ community. 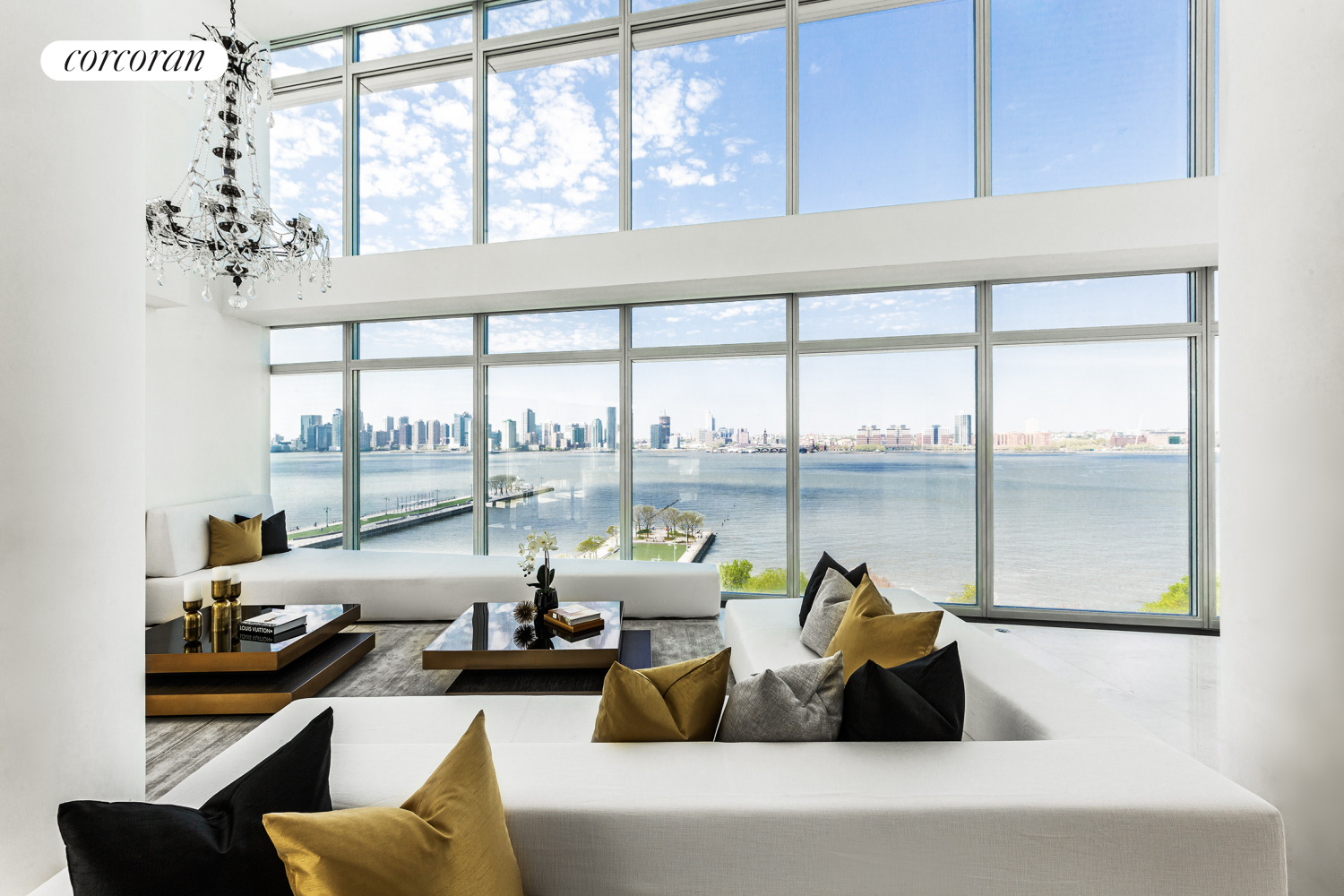 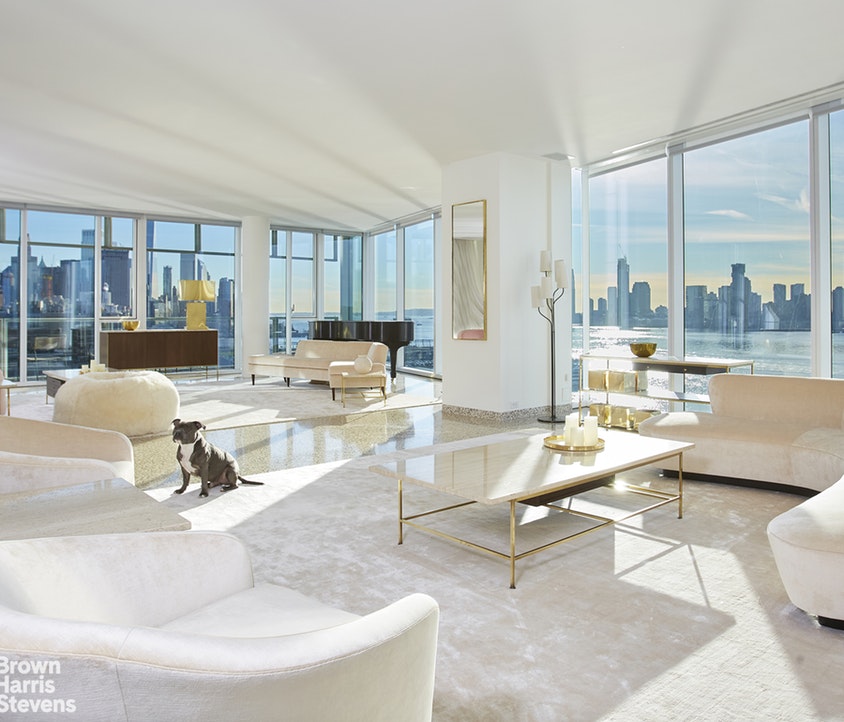 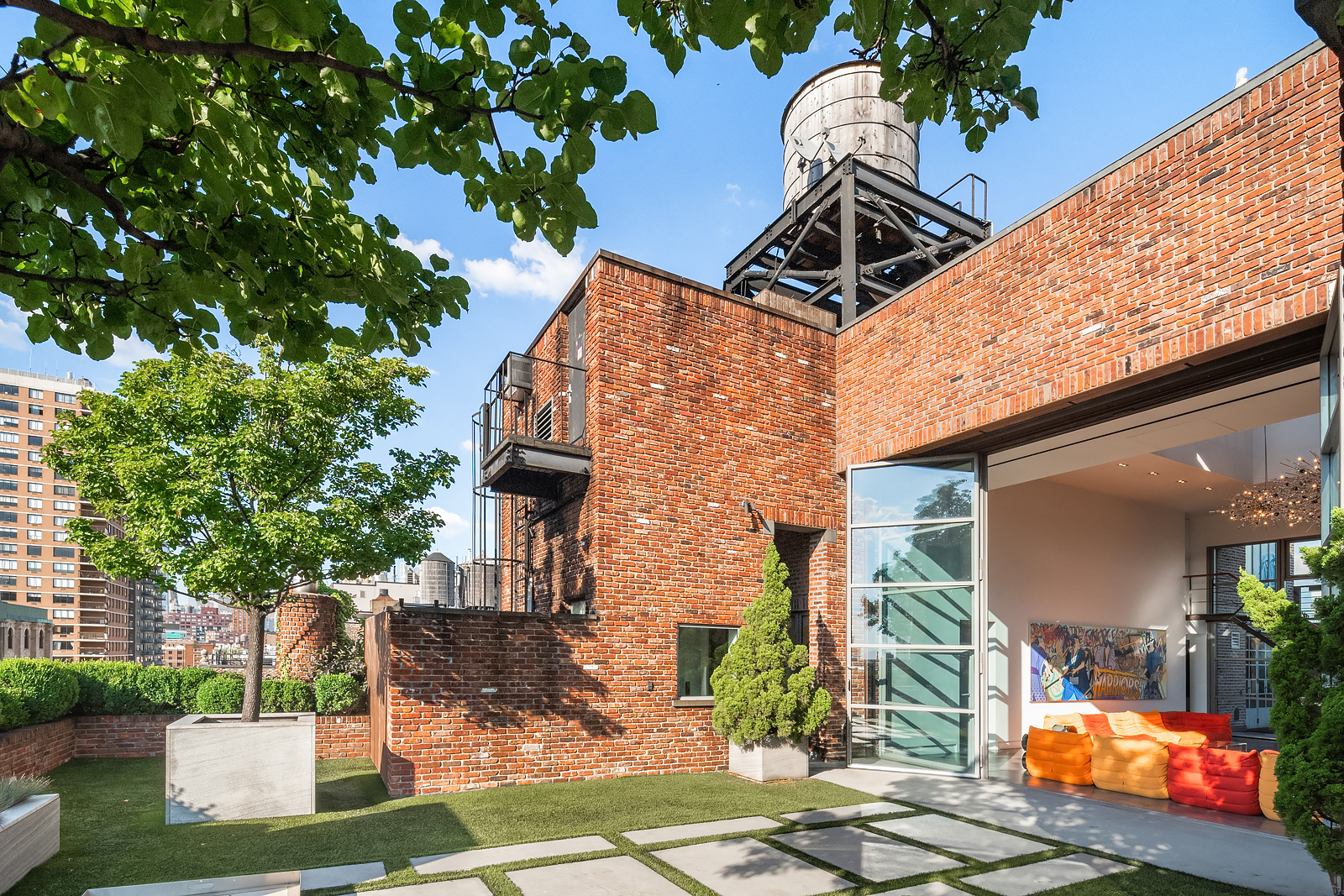 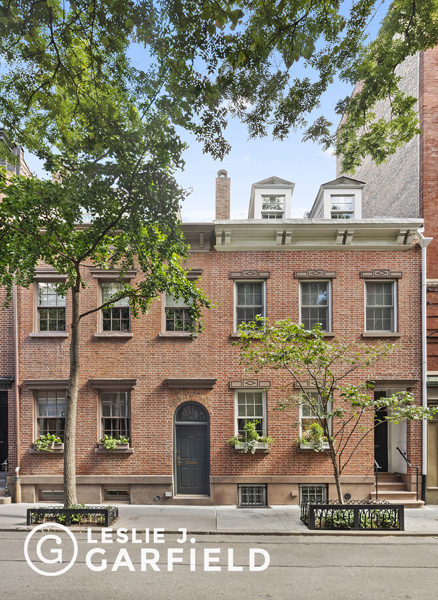 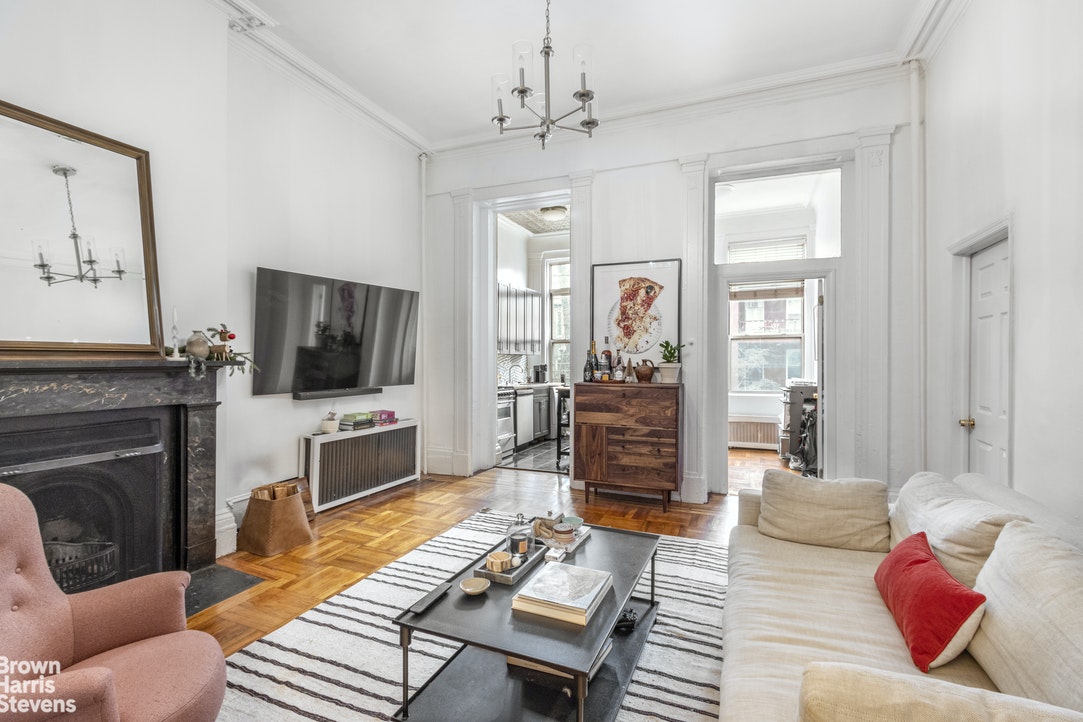 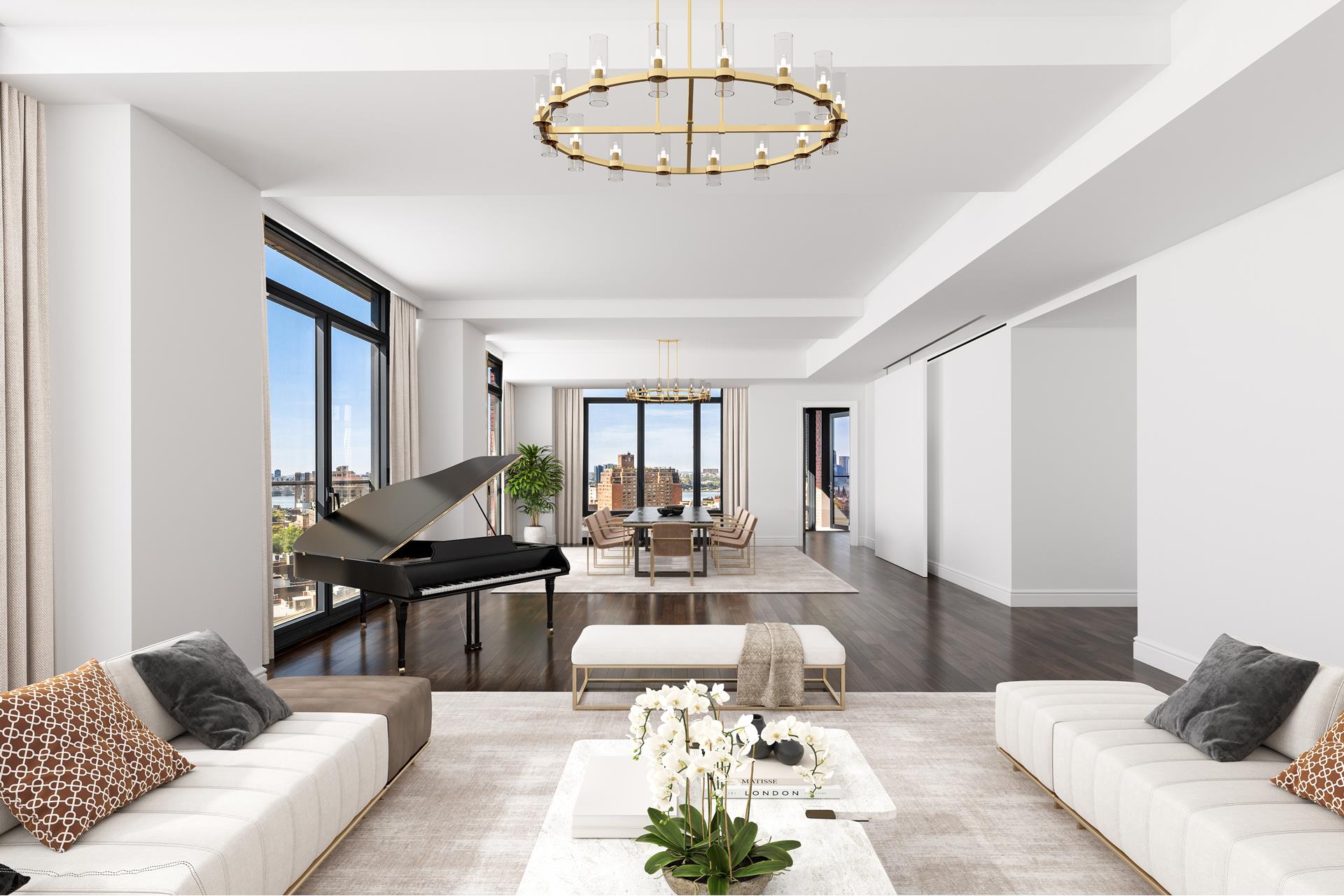