The most densely populated and geographically smallest of the five boroughs of New York City.

Manhattan is the most densely populated and geographically the smallest of the five boroughs of New York City. Located near the southern tip of New York State, Manhattan constitutes the urban core of the New York metropolitan area, the largest metropolitan area in the world by urban landmass. Over 58 million people live within 250 miles of Manhattan, which serves as New York City’s economic, administrative and cultural center, and the city’s historical birthplace.

Situated on one of the world's largest natural harbors, the borough consists mostly of Manhattan Island, bounded by the Hudson, East, and Harlem rivers, along with a few other islands, like Roosevelt Island and Governor’s Island.  Anchored by Wall Street in the Financial District of Lower Manhattan, New York City has been called both the most economically powerful city and the leading financial center of the world.  Manhattan is home to the world's two largest stock exchanges by total market capitalization, the New York Stock Exchange and Nasdaq. Many multinational media conglomerates are based in Manhattan, and the borough has been the setting for numerous books, films, and television shows.

Manhattan traces its origins to a trading post founded by colonists from the Dutch Republic in 1624 on Lower Manhattan; the post was named New Amsterdam in 1626, and soon burgeoned into a thriving town. The territory and its surroundings came under English control in 1664 and were renamed New York after King Charles II of England granted the lands to his brother, the Duke of York. New York City, which at the time was comprised only of Manhattan, served as the capital of the United States from 1785 until 1790; the seat of the new national government was located on Wall Street, right across the street from the present site of the New York Stock Exchange. The Statue of Liberty in New York Harbor greeted millions of immigrants as they came to America by ship in the late 19th and throughout the 20th century, and is a world symbol of the United States and its ideals of liberty and peace. Manhattan became one of five boroughs of greater New York City after the consolidation of the City in 1898.

Most people don’t know it, but New York County (which is comprised mostly of Manhattan) is the smallest county by land area in the contiguous United States, as well as the most densely populated U.S. county.  Many districts and landmarks in Manhattan are well known. New York City received a record 62.8 million tourists in 2017, and Manhattan hosts three of the world's 10 most-visited tourist attractions in 2013: Times Square, Central Park, and Grand Central Terminal. The Empire State Building has become the global standard of reference to describe the height and length of other structures. Penn Station in Midtown Manhattan is the busiest transportation hub in the Western Hemisphere. Chinatown incorporates the highest concentration of Chinese people in the Western Hemisphere. The Stonewall Inn in Greenwich Village, part of the Stonewall National Monument, is considered the birthplace of the modern gay rights movement. These are a few examples of the importance of New York in American history and life.

Numerous colleges and universities are located in Manhattan, including Columbia University, New York University, Cornell Tech, Weill Cornell Medical College, and Rockefeller University, which have been ranked among the top 40 in the world. Governors Island in New York Harbor is planned to host a US$1 billion research and education center poised to make New York City the global leader in addressing the climate crisis. 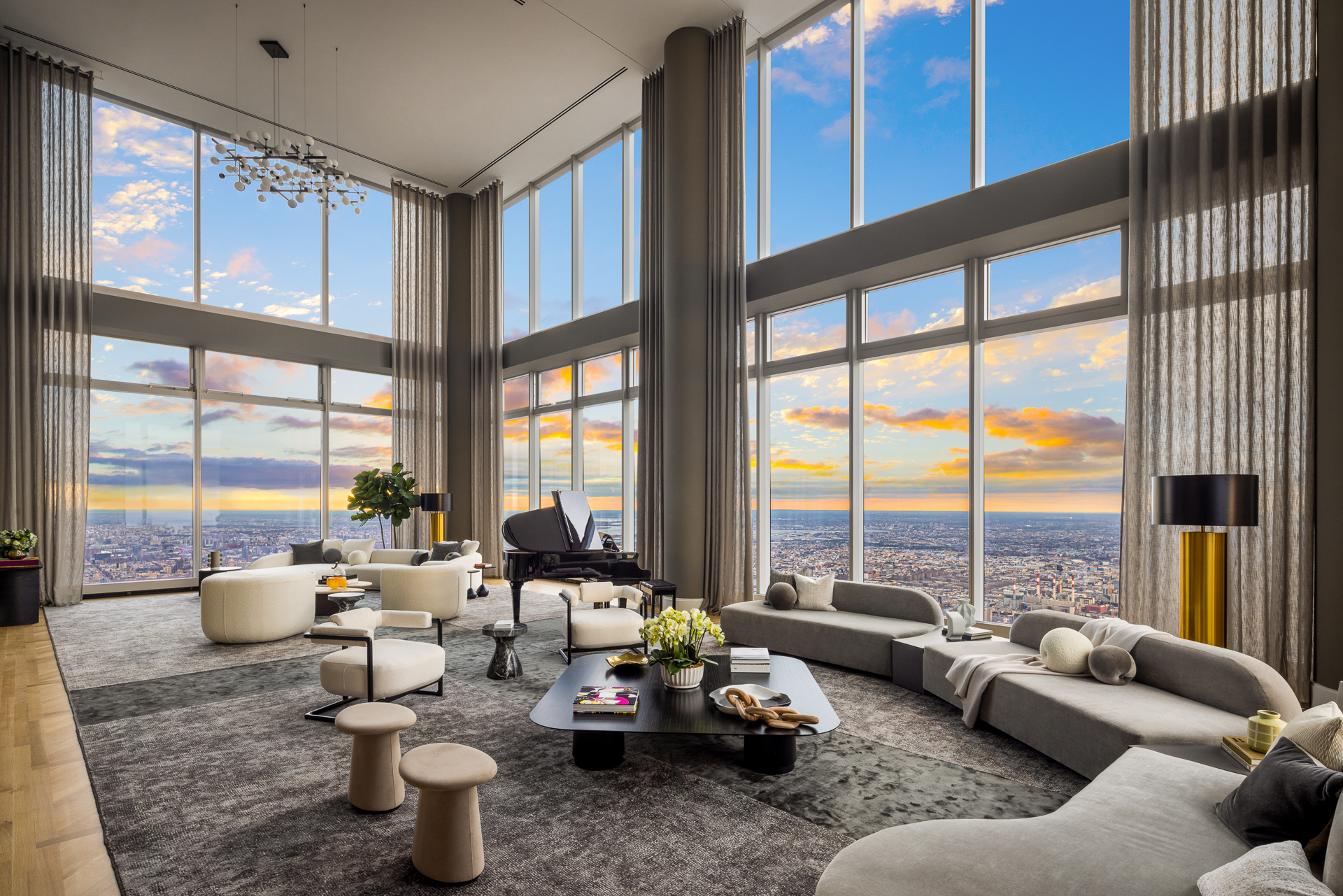 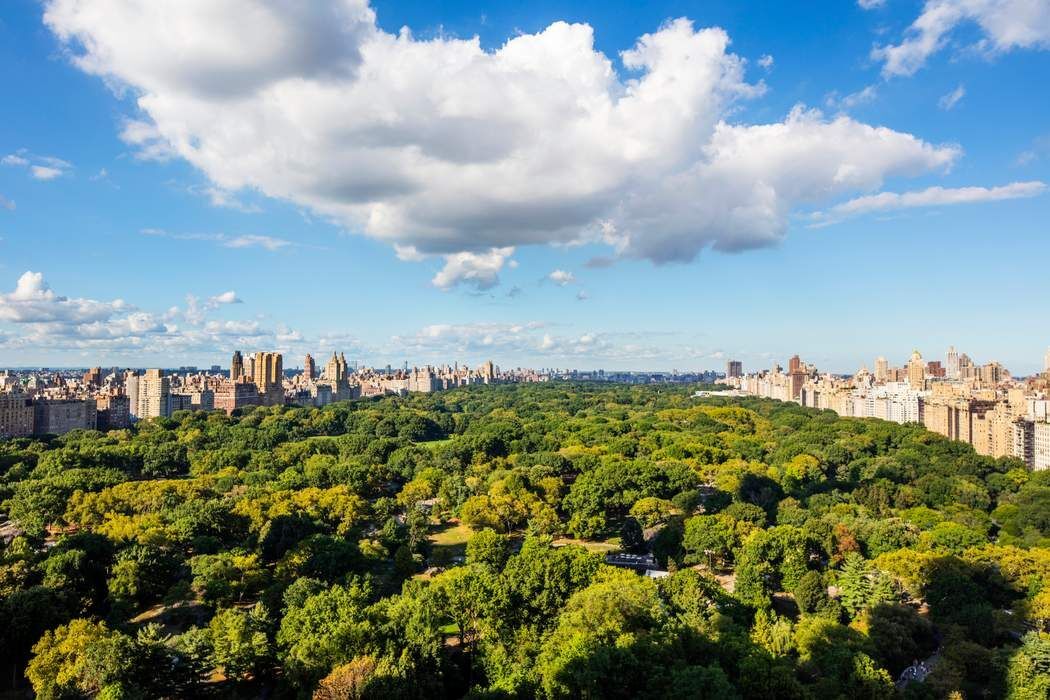 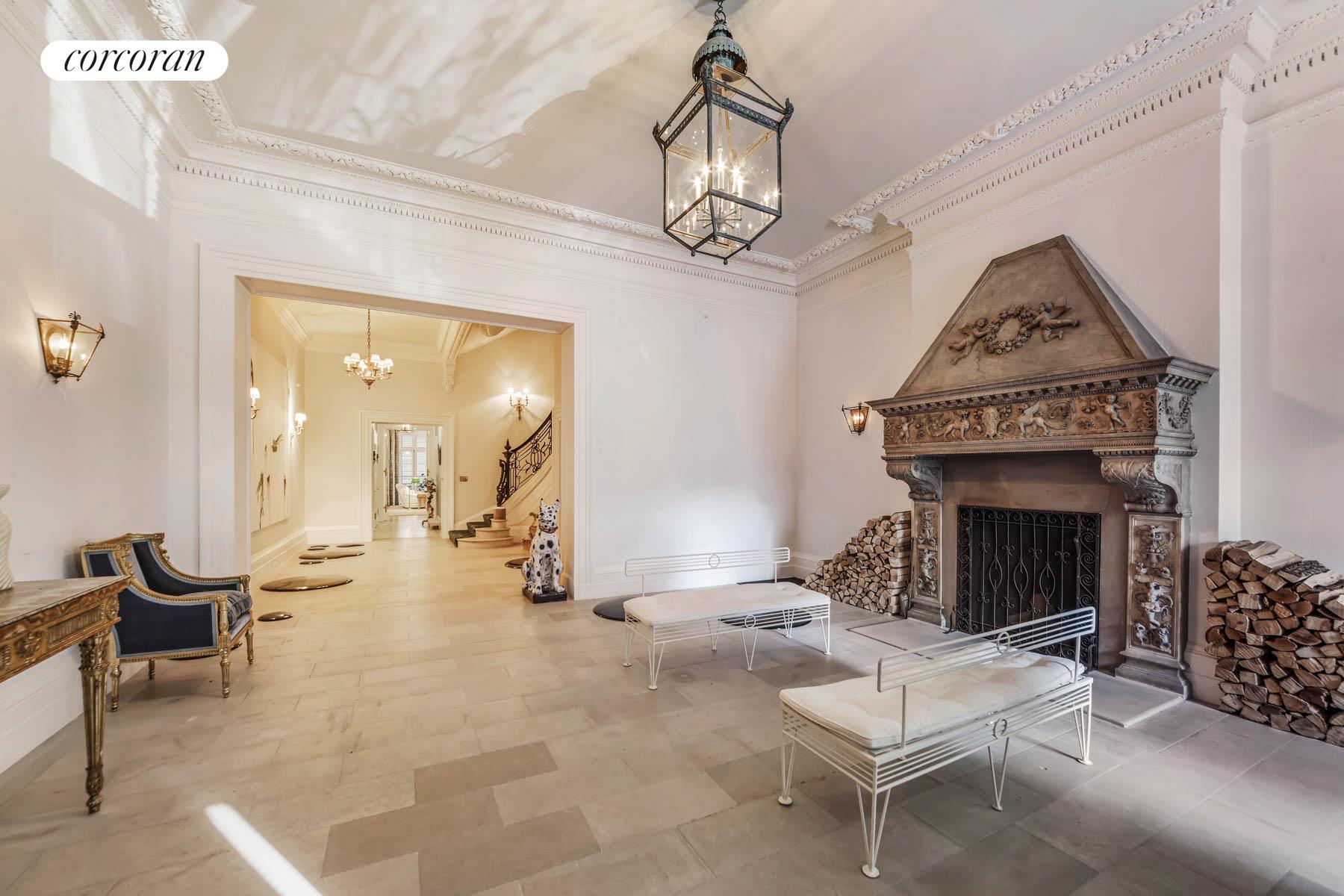 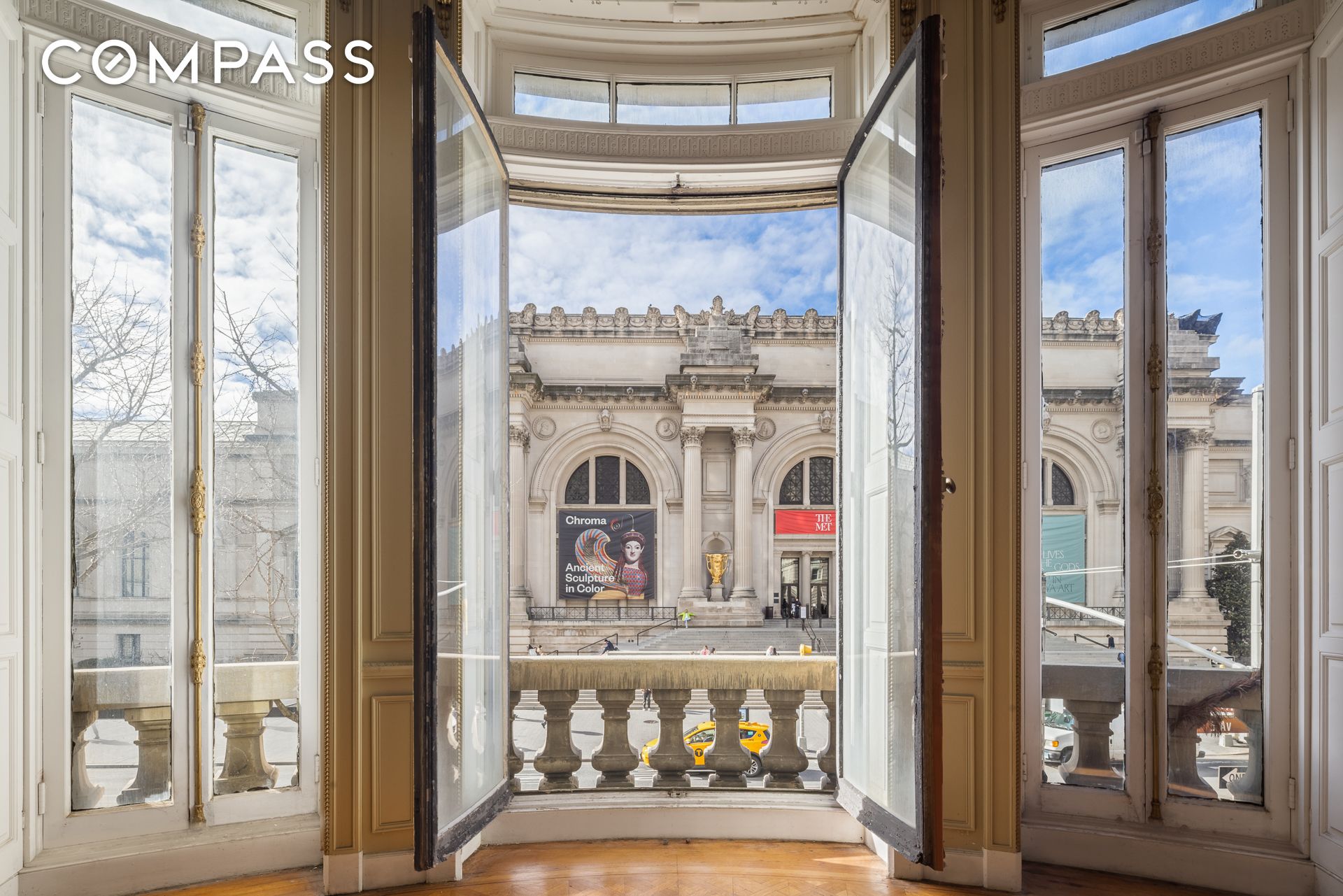 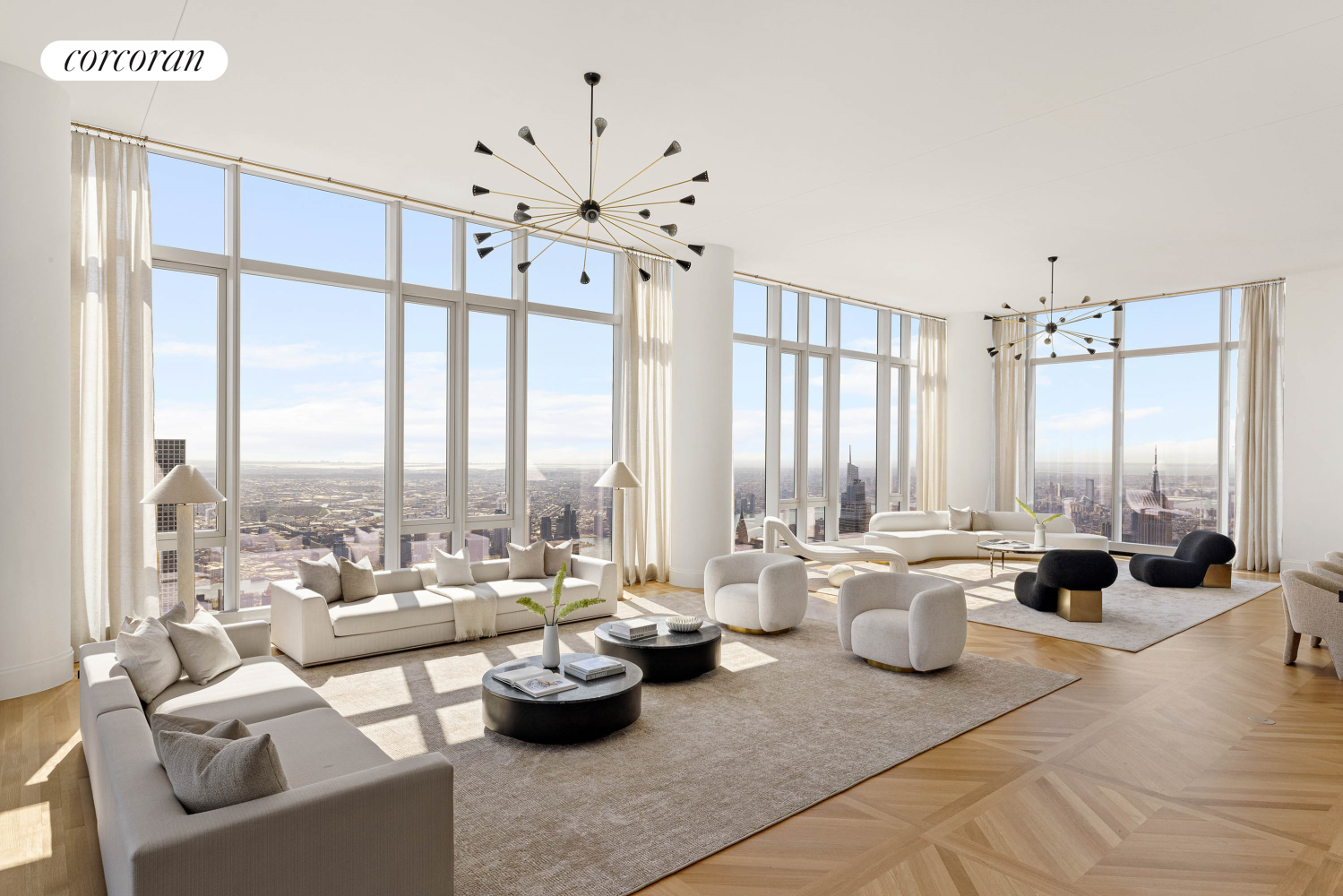 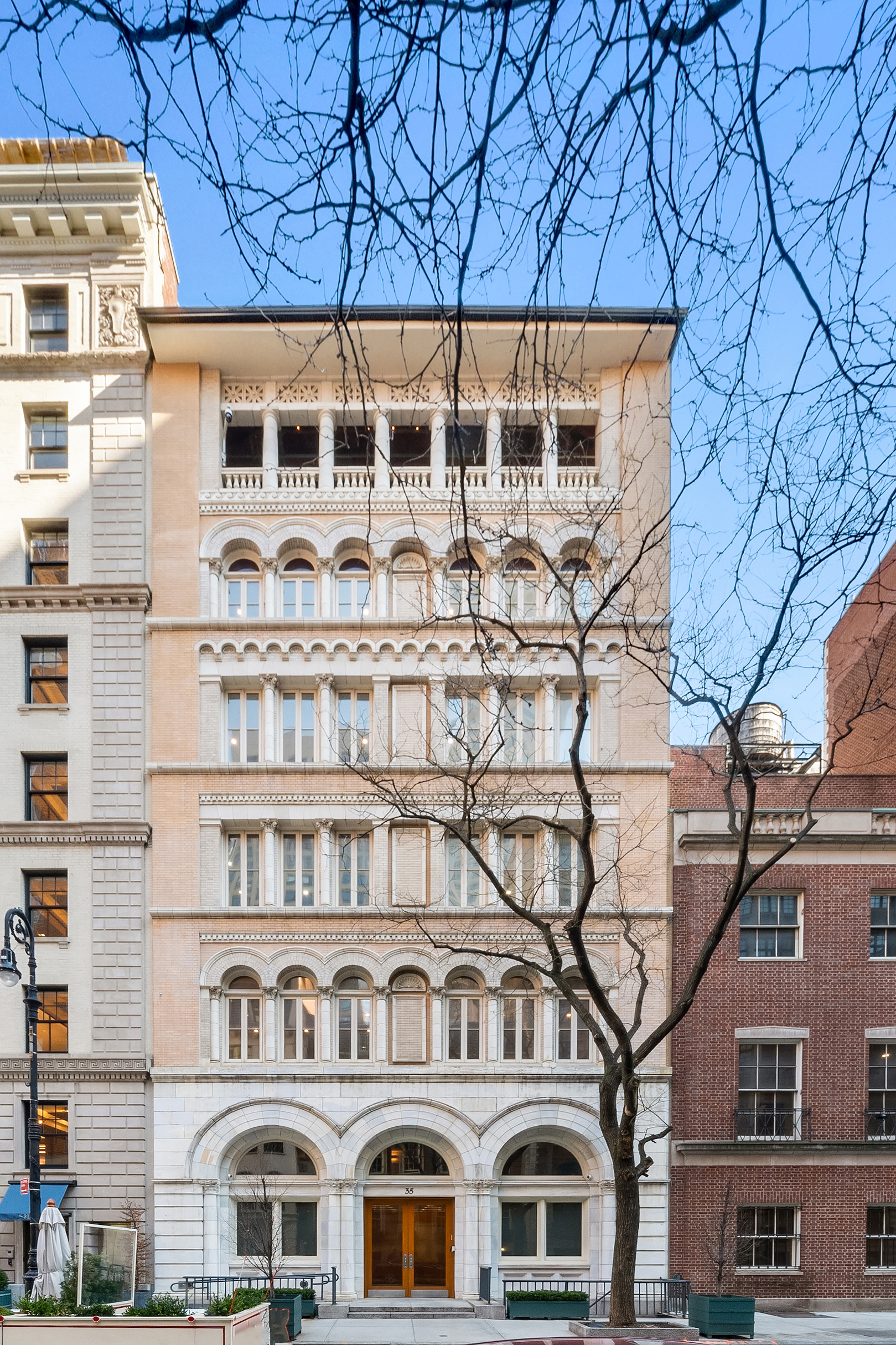