Fort Greene is a neighborhood in the northwestern part of the Brooklyn. The Fort Greene Historic District is listed on the New York State Registry and on the National Register of Historic Places, and is a New York City designated historic district.  The neighborhood is named after an American Revolutionary War era fort that was built in 1776 under the supervision of General Nathanael Greene of Rhode Island.  General Greene aided General George Washington during the Battle of Long Island, later known as the Battle of Brooklyn, in 1776.

In 1801, the U.S. government purchased land on Wallabout Bay for the construction of the Brooklyn Navy Yard, stimulating some growth in the area. Ferry service linking Manhattan and Brooklyn launched in 1814, and the City of Brooklyn's population exploded to nearly 100,000 by 1850. At this time the center of the city of Brooklyn’s urban life was in Brooklyn Heights and the area that is now called DUMBO; Fort Greene was known as “The Hill” and was home to a small commuter population, several large farms a burial ground. In the 1850s, Fort Greene's growth spread out from stagecoach lines on Myrtle Avenue and Fulton Street that ran to Fulton Ferry, and The Hill became known as the home of prosperous professionals, second only to Brooklyn Heights in prestige. During the 1850s and 1860s, blocks of Italianate brick and brownstone row houses were built on the remaining open land to house the expanding upper and middle class population.

Since the early 19th century, African Americans have made significant contributions to Fort Greene's development. New York State outlawed slavery in 1827 and 20 years later "Coloured School No. 1," Brooklyn's first school for African-Americans, opened at the current site of the Walt Whitman Houses. Abolitionists formed the Lafayette Avenue Presbyterian Church in 1857, and hosted speakers such as Frederick Douglass and Harriet Tubman and also aided in the work of the Underground Railroad.

Fort Greene Park, originally called "Washington Park" is Brooklyn's first park, championed by famous Fort Greene resident, writer and poet Walt Whitman, who also was editor of the Brooklyn Eagle newspaper at the time. In 1864, Fort Greene Park was redesigned by Frederick Law Olmsted and Calvert Vaux, the designers of Central and Prospect Parks, and who later designed Delaware Park in Buffalo. Today Fort Greene contains many examples of mid-19th century architecture, most of which is well preserved. It is known for its many tree-lined streets and elegant low-rise housing. Fort Greene is also home to the Williamsburgh Savings Bank Tower, which, for over 80 years, was the tallest building in Brooklyn. The neighborhood is close to the Atlantic Terminal station of the Long Island Rail Road and has access to many New York City Subway services. The late 1990s and early 2000s saw the influx of many new residents and businesses to Fort Greene. 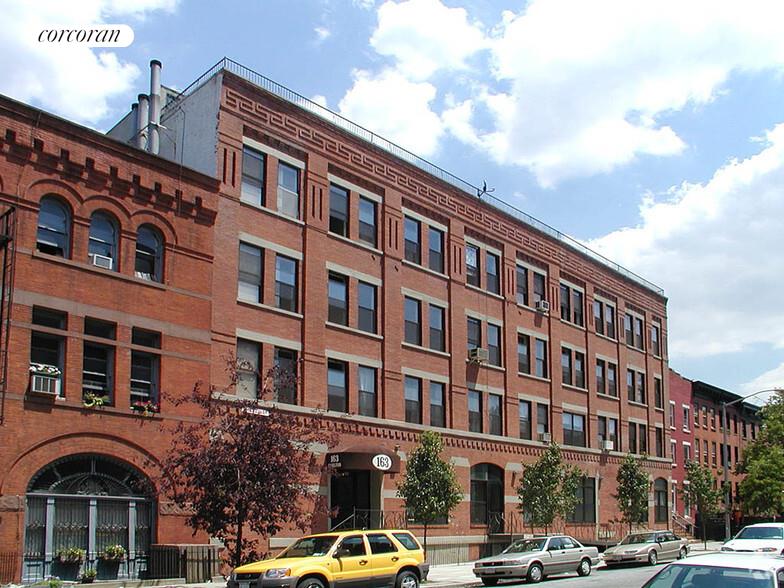 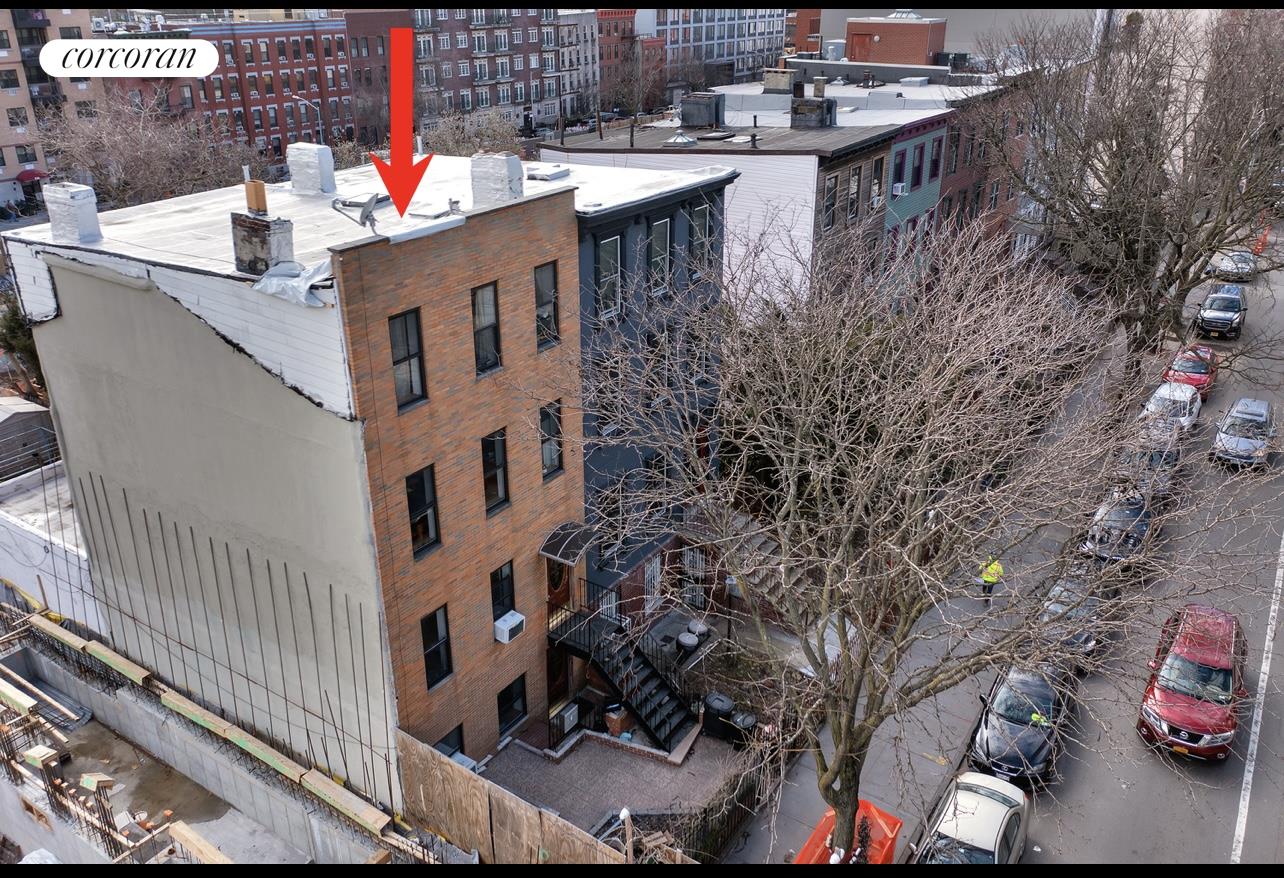 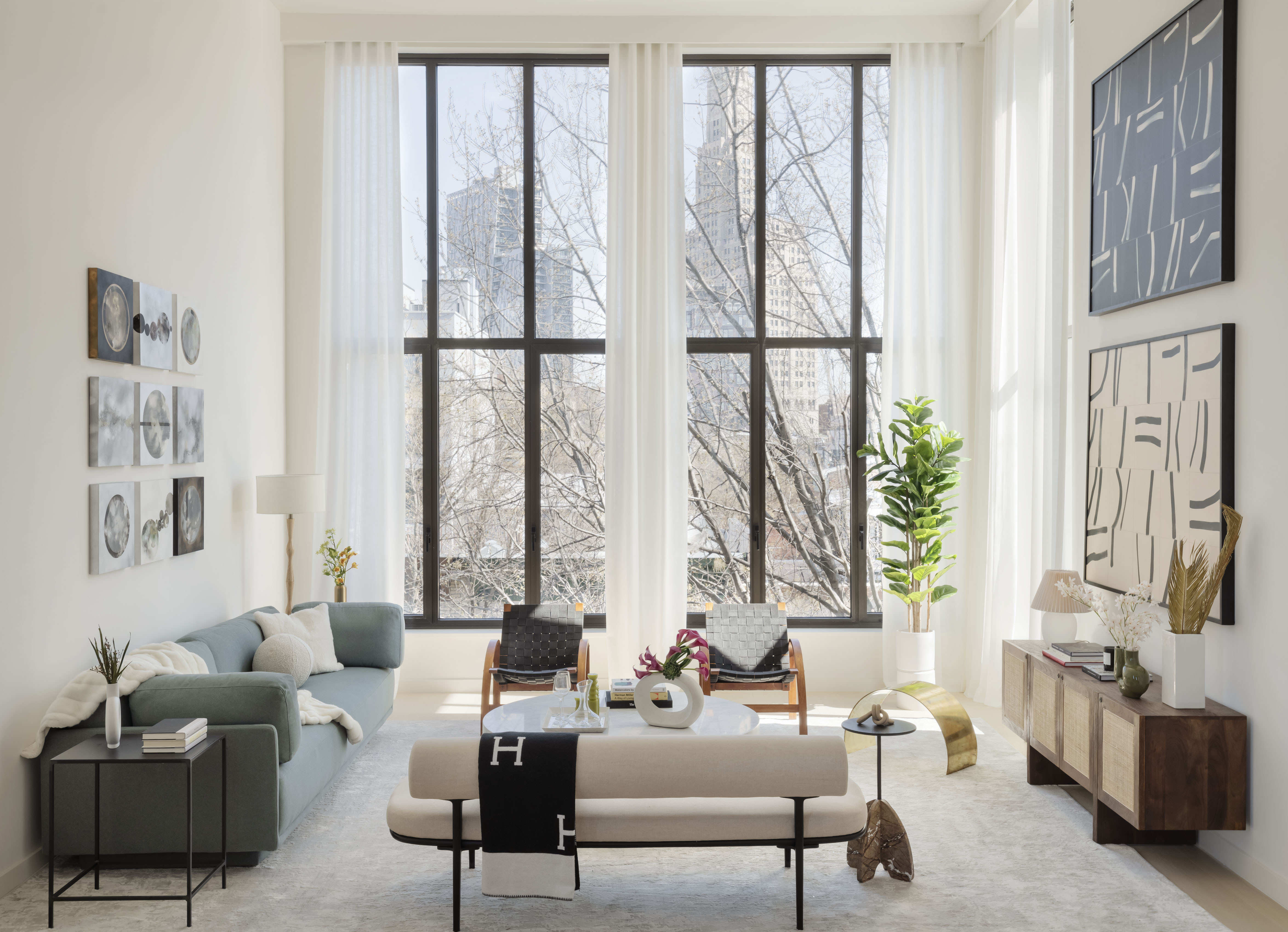 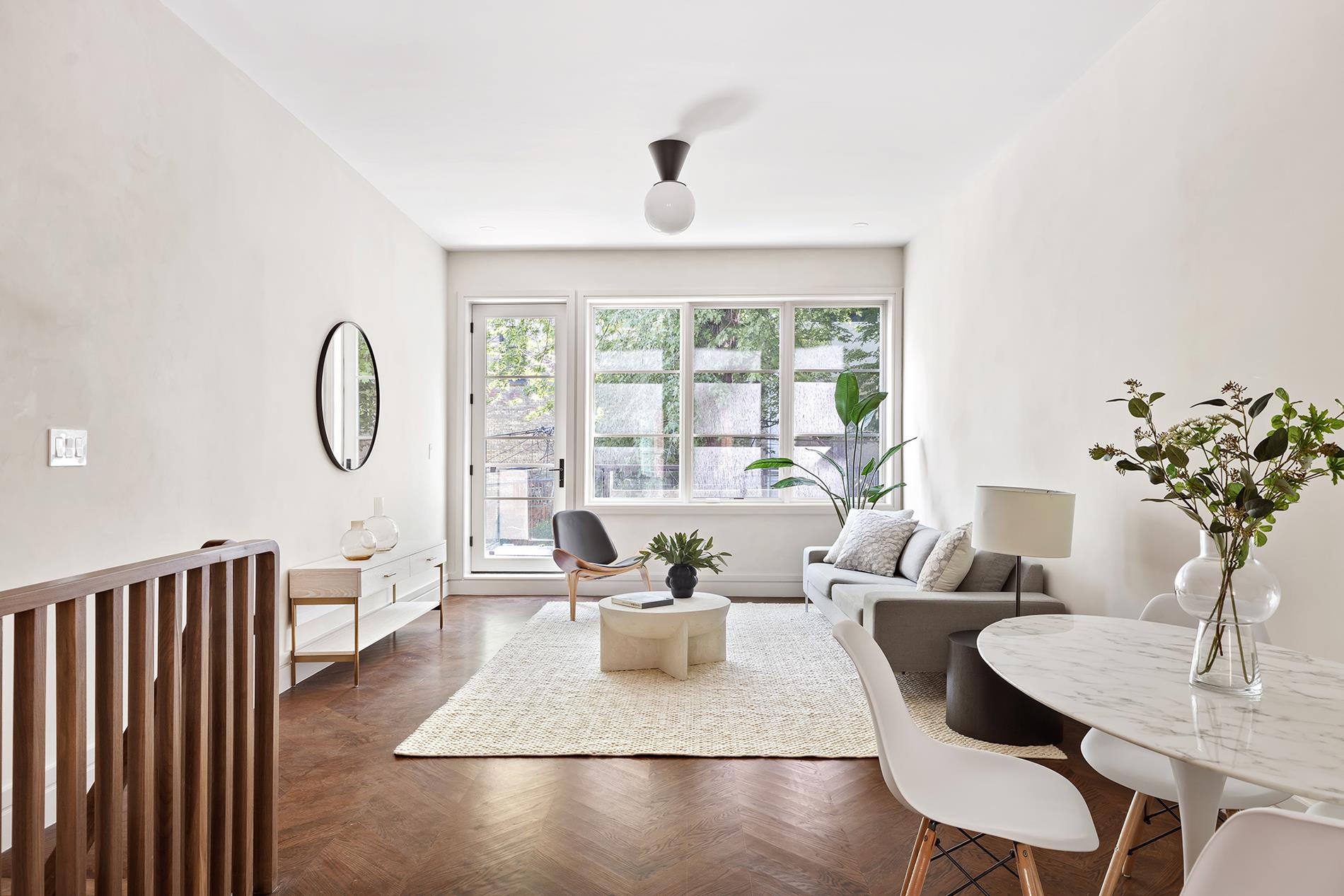